Should I Put Grease To Cover My Steering Gear Box Shaft Seal?

I'm wondering if it makes sense to lather on some thick waterproof grease on the outside as a preventative measure to protect the seal?

This is the area I'm talking about: 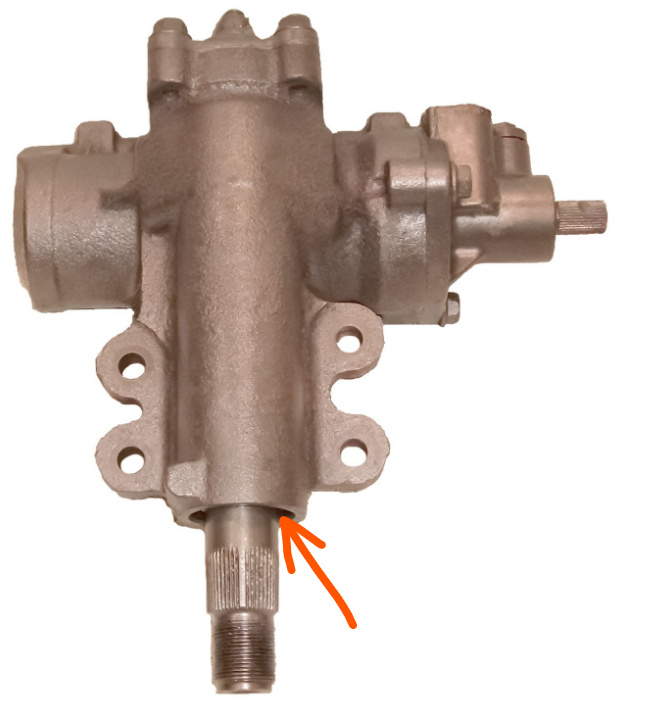 As you can see, there is a bit of an indent on the gear box cast body and the dirt and dust seal is a bit inset in there. I'm thinking that filling this area with a nice thick waterproof grease would protect the seal from road salt and dirt...

Just to be clear on the set-up: there are two seals - the outermost is a dirt and dust seal, then there is a snap ring, and then the oil seal is deeper inside. Obviously, it's the oil seal that wears out and leaks, but I'm guessing that's primarily because dirt works its way up past the dirt/dust seal and wears down the oil seal. I figured if there is grease on the very outside, facing the elements, it will create a barrier for this.

I can't really say about 1 gen's and I've only had a 2nd gen for almost 2 year's but I can say that I used a lot of the Packing grease around the hydraulic winder's/pedal's/steering and around any place saltwater could get in/on and where the thread's would be on the outside of filter's and other thing's when I had my commercial fishing boat. On a boat Grease Good
You must log in or register to reply here.
Share:
Facebook Twitter Reddit Pinterest Tumblr WhatsApp Email Share Link
Top