Some of us still have trouble with the math.

We had ~ 13 attacks we made, that were UP or level...instead of DOWN 3....and there were only 15 total bases to attack, and, those attacks didn't earn stars.

The other attacks WERE down at least...and the ones that WERE down, scored all the stars.


So its expected that the guys on the bottom have no where to go MORE down than they are...and, that the guys on top may be a little crunched too...and, being top, tend to be ABLE to attack more level and still score the stars.


The OTHER clan (From Taiwan), attacked mostly FOUR (4) down, and, they three starred almost every base they hit...Except Taylo who only allowed 2, and me, who they didn't even try to attack. (I'm not counting the goofing off they did after 3-starring everything)

So, attacking down (by THEM) kicked our ass even though we still scored a respectable mid-30's number...and we COULD HAVE HAD a number in the 40's instead, if we didn't WASTE those ~ 13 (NOT Down) attacks.

Sorry for the crudeness, and didn't realised I captured the "copied to clipboard" text.

As the game doesn't make them line up, you'd have to off set the two pics to get them aligned.

Or maybe show one COLOR for those down 3 or more, etc, and other colors for attacks up to 0-5 UP, etc.

Why did ty leave?
D

Founding Member
I left too ;-)

Come on back Drb we kickin some rear now we gots a plan. If one more guy would get on board we would almost always win.

Probably easier to write it on here, but I was wondering what your techniques for raiding for resources. It's working ok, but sometimes I'll hit the collectors and get a few hundred for my work, but sometimes I'll get a good payout. The storages are typically too far in and defended to make it worth while trying without taking a loss on resources gained vs troops used. It's working kinda ok, much better then waiting and collecting my own resources, but was wondering what you guys do exactly to maximise payouts when you guys are raiding for resources only.
T

Two basic parts to raiding....for me at least.


The collectors tend to be around the perimeter on the bases you are looking for.

If the reservoirs are near outer walls, that makes life a bit easier too.

I tend to go with archers and minions, with giants and wiz and breakers in reserve.

I scroll through bases to raid, looking for targets.

If I see a base with a lot of "Available" loot, I then look for where its probably located...so I don't waste time hitting something empty.

If it looks like the collectors are loaded, I might send a minion or archer over to see if the clan castle is going to counter, and if not, put an archer on minion on the collector(s) to milk it.

Minions are best when they put cannons and mortars to protect their stuff. Archers are best at stand-off sniping....just out of range of the D.

I'll watch the available counter count down, and if the milking is good, I do more of it.


If not, I just surrender to lower the trophy count, and move on.


If the reservoirs look juicy and not well defended, I might snipe/minion them depending on their cover fire type...or send giants and breakers and wiz to take out large stores.


I tend to, lately, just raid for bricks. IE: I raid, buy a wall brick, raid again, buy another, etc.

I just maxed out my TH7 base's walls that way...and then upgraded all the pumps, etc.


That way, when I GET raided, there's not much for them to take....I spent it already.


So - for sniping...if the available looks big, I'll try the collectors/pumps, etc...if they are out.


So, for snipes...the TH is out sometimes...you can milk them and also the castles. I surrender JUST before I kill a TH 100%, to avoid the trophies.

Are there any advantages to having a lower trophy count? In my last clan, they said if we all had lower trophies we would be matched against easier opponents.
T

DewDrop said:
Are there any advantages to having a lower trophy count? In my last clan, they said if we all had lower trophies we would be matched against easier opponents.
Click to expand...

They look at trophy count, but also experience points, etc. IE: If your clan has all TH10's, but with no trophies, you will NOT be matched to a bunch of trophy hunting TH7's, etc.

The ranking when you look at JUST our own clan's page IS just by trophies...but the WAR rankings are a combo of factors.
T

I also, finally, figured out how to make my bluestack account register with google play.


Essentially, I couldn't save the village, as it wanted to load my TH10 village whenever I tried...and my TH 8 village was left vulnerable to being lost mid-build.

This is what happened to one of our X clan founders - He lost his phone, and as he'd never saved the account on google play...he was told he lost it forever.

...then I opened the TH8 account from the game, and there was a sign in option for google...and I signed in with the new gmail account, and BLAMO, it started loading everything that ever happened to the new village from day one, one goblin conquest/D at a time, etc.

And, now, its saved, finally...and I don't have to worry about losing it.

I wont be in it due to WENT

Tay-Lo said:
I wont be in it due to WENT


If you forgot you were going to be at WENT, and didn't opt out, you're in it...as the selection is mostly automatic.

I think i did

Is there a way to get this on the computer?

Through an android emulator, but there are no web or native apps for the PC.

I tried to play this... I couldn't get into it. I play Boom Beach and love it.
T

DewDrop said:
Is there a way to get this on the computer?
Click to expand...

Bluestacks works, its how I use my laptop to play...that's running Windows.

I don't think there's a Mac version, but bluestacks is the way go if you have a winows pc.

You need a google email to link to google play....not an email associated with your old account unless you are sure you won't have a second base one day, etc.

After that, its all automatic...you click clash, and bluestacks opens it and you play like normal.
Last edited: Dec 3, 2015
D

Can I join the clan? My current clan kinda disbanded. I'm a mid level th9.

shumanchu said:
Can I join the clan? My current clan kinda disbanded. I'm a mid level th9.
Click to expand...

Sure its camp xterra. Ill accpet you

Sent from my pocket computer

Tay-Lo said:
Sure its camp xterra. Ill accpet you

As requested. Photos of my box 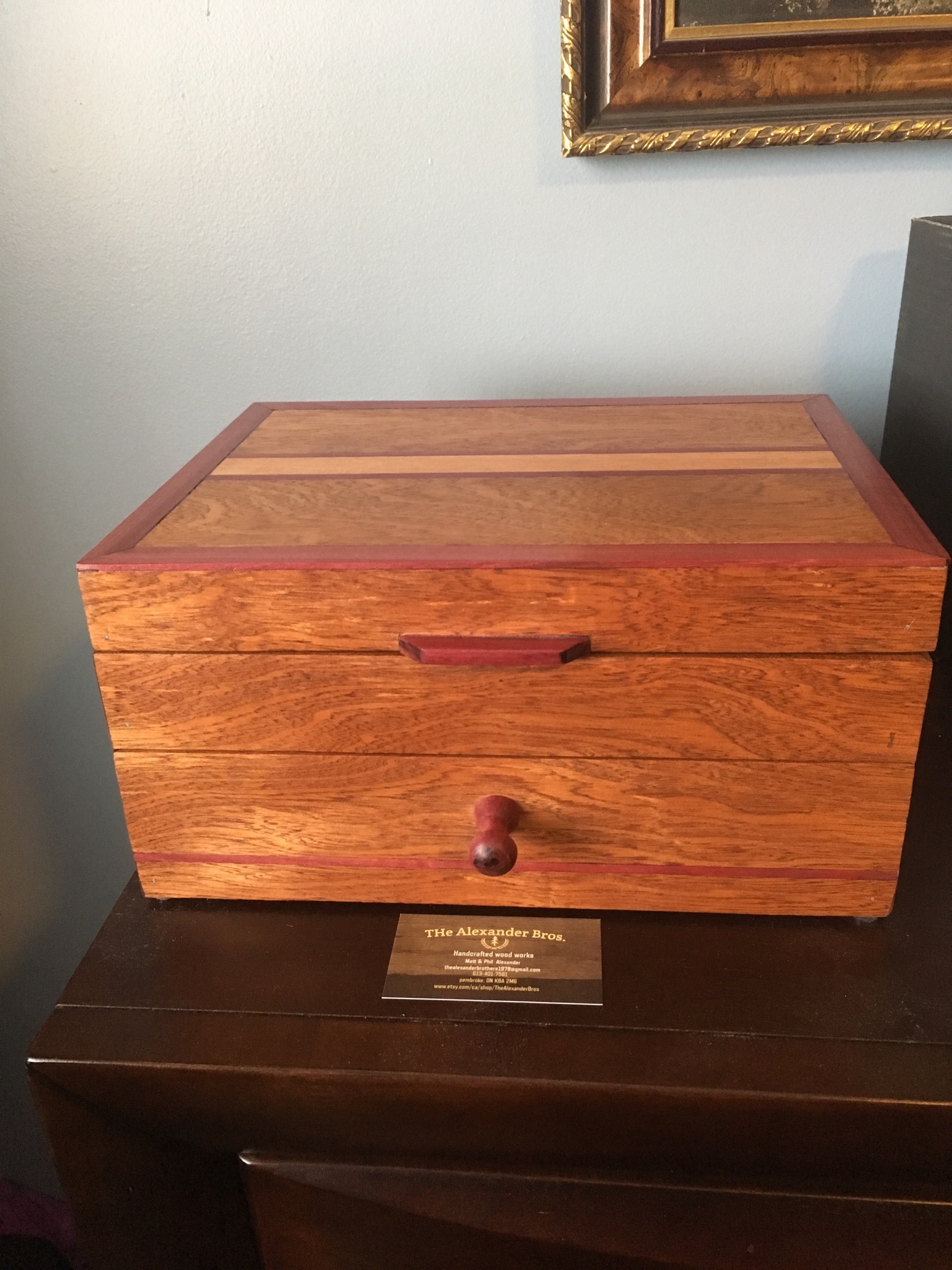 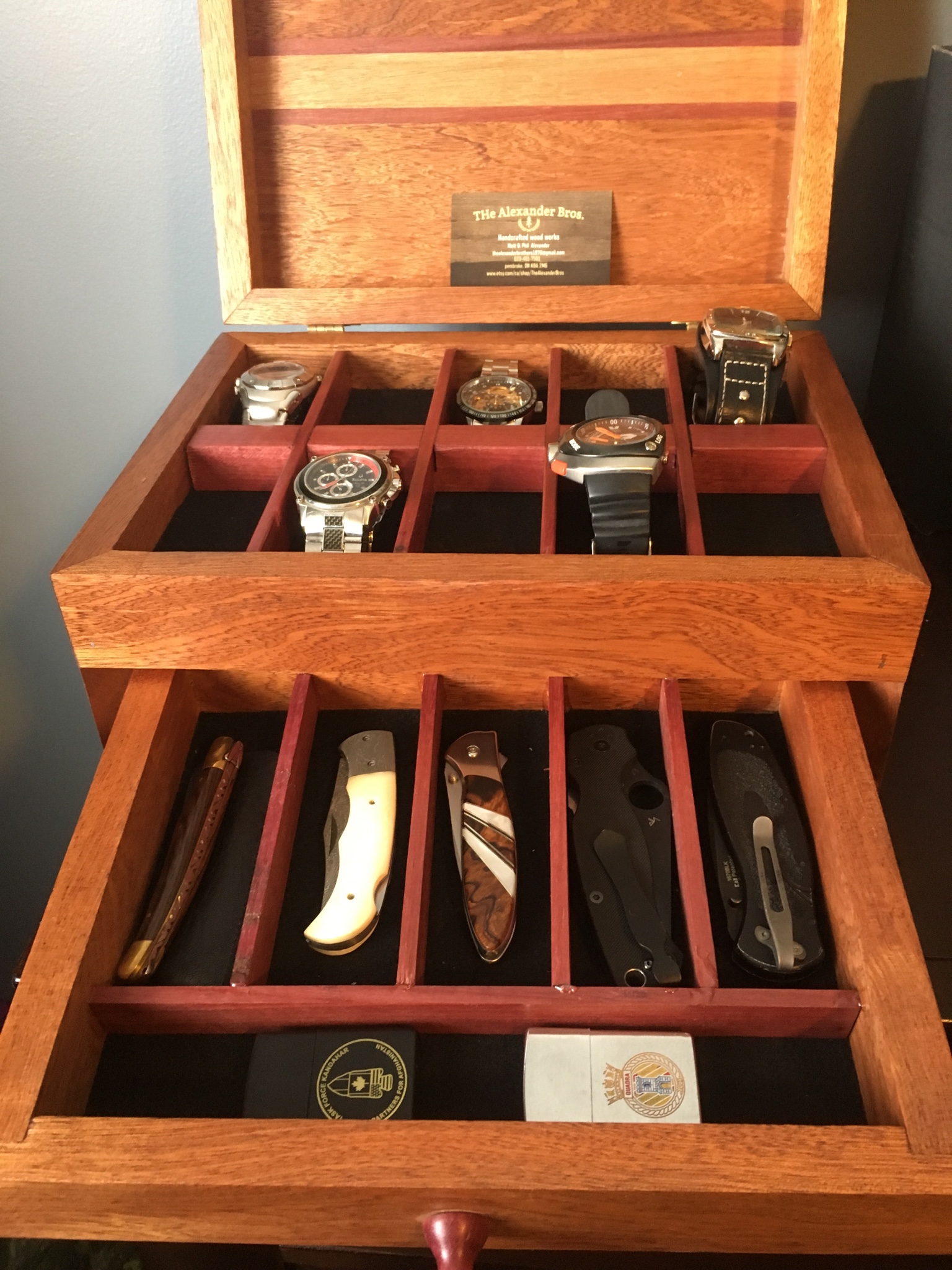 Sent from my iPhone using Tapatalk

Just want to be sure. Was this carry over from clans talk or a mispost? I can move if needed.

A carry over. People were asking to see my box

sent from a crawlspace...

maillet282 said:
As requested. Photos of my box

Sent from my iPhone using Tapatalk
Click to expand...

Damn! Where does one obtain said box?

Just requested to join if ya don't mind...JimmyLite

hey anyone still here? Just curious if anyone chats here or just in game. (not much in game I know, I'm the talkative one)

slantyshanty said:
hey anyone still here? Just curious if anyone chats here or just in game. (not much in game I know, I'm the talkative one)
Click to expand...

Nope, your the first one to comment on this thread in over a year.