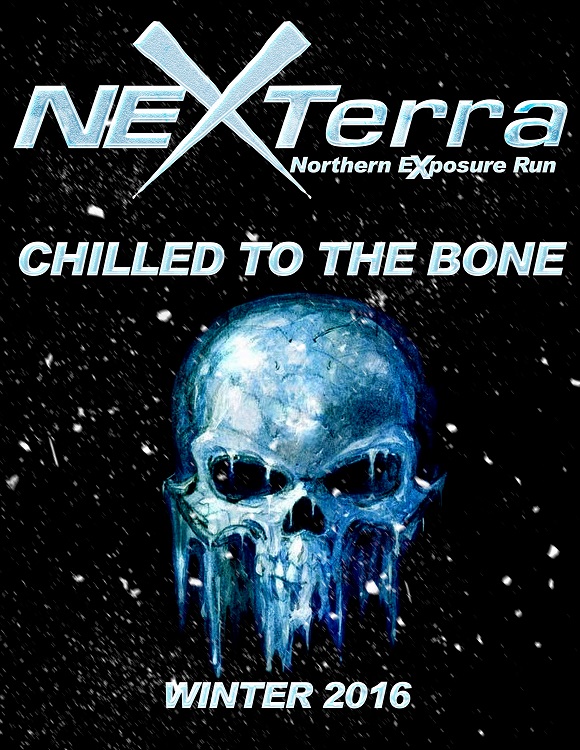 The Officers and Supporting Members of NEXTerra will be hosting its Annual Northern Exposure Run on January 9th, 2016. This will be another duel location Off-Road event!
Rausch Creek Off Road Park in Pennsylvania & Gremlin Graveyard in Massachusetts.

Announcement and sign up thread for the Rausch Creek, PA location is on the NEXterra board HERE.
Last edited: Dec 1, 2015

Wow, nothing…why youz guyz no want to wheel wit me?


But really guys its a really fun day of wheeling. Great group of guys. Very knowledgeable as well. It's a fun time and a great way to get out of the house in the winter months.

I'll also be there


But really guys its a really fun day of wheeling. Great group of guys. Very knowledgeable as well. It's a fun time and a great way to get out of the house in the winter months.
Click to expand...

Possibly, if it's going to be super cold I might do a cabin

Just a heads up; cabins at TwinGrove are limited during the winter.

Come out and join NeXterra with our first club event of 2016
Don't miss out and come out to wheel with fellow Xterra and Nissan owners
Sign up today!! 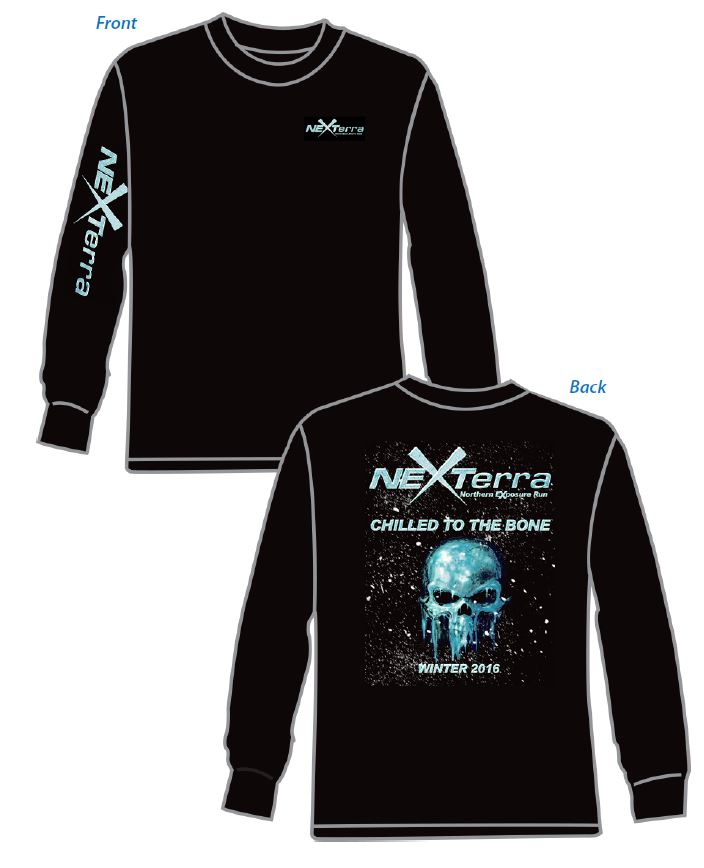 Although you will not be turned away if you just show up we would prefer you signed up beforehand. It helps us plan things.

Please check for your name on the Official Roster of Attendees for Rausch Creek, PA HERE

If you don’t see your name and plan to attend please take a few moments and sign up now for Rausch Creek, PA HERE!

What a great event (despite my lost morning)!

The day started well as attendees handed me their filled out waivers (thank you) and collected shirts at my truck. Justin helped line the Groups up (thanks Jus).

I'm thinking we had 22 trucks in four Groups; one Green, two Blue and one Black.
Andrew's (PerpetualDynamism) Green, Keith (LizardKing) and Jerry's (fubar1217) Blue Groups and my Black.

I must admit that I don't know the exact count because the weather was kind of cold and damp and I didn't feel like running around counting trucks.
Crazy day for me and the "Black Group";

Notice my pain...Justin is facing Mecca and praying for a quick repair. :smile:
His prayers went unanswered as we spent all morning under my truck. My axle broke inside the hub blasting the hub apart (had a spare) and taking out the needle bearings in the spindle (no spare, having never seen this happen before). It took a while to get the cage for those bearings out of the spindle.

Thanks to Kyle, Justin, Dave and Andy. Without them I would most likely still be working on it.

The axle broke about 15 minutes into the wheeling day trying to break through the 5 inches of ice on Pole Line that could not support the weight of my fat ass. I forgot to unlock the front locker backing out and believe thatâ€™s what did itâ€¦loose nut behind the steering wheelâ€¦driver error.

We packed it with grease and headed to the West. Going down â€œJâ€￾ I slipped off the trail climbing over a downed tree and almost flipped the truck. I saved it by driving into the downhill, backing uphill a bit ("K" turn) and then going all the way down the hill turning around at the base and driving back up in a straight line. Scary ****. My passenger Andy was white as a ghost.

Tons of active logging along "J" down to "11" making that trail even more unsettling than it normally is.

We then ran â€œ13â€￾ without incident even though it was washed out and in the toughest shape Iâ€™ve ever run it, great trail.

Not trying to push our luck we called it a day and started heading for the exit and Justin broke a tie rod on the West Property Power Line. Jus had a spare and changed it without having to lift the truck.

We bailed out the emergency exit and got back to the Rausch parking lot.
On the way down 81 Justin was getting a bad wobble so we pulled off and Kyle and he gave the truck an alignment on the side of the road off the exit.

On the way from there to Twin Grove Kyle got a wobble so in the parking lot there he discovered a loose tie rod end. He fixed that.

Leo had a fantastic BBQ and campfire at his cabin for a perfect end off the day. Thanks Leo!

I did not get to run much but had a great time anyways. Learnt so crap I didn't know so all good.

Thanks to the Officers, Events Committee, Trail Leaders, Supporting Members of NEXTerra and all attendees of Northern Exposure Run 2016 @ Rausch for making this another great NEXTerra
For more stories from the other Groups check out the Event thread on the NEXterra Board HERE!
You must log in or register to reply here.
Share:
Facebook Twitter Reddit Pinterest Tumblr WhatsApp Email Share Link
Top